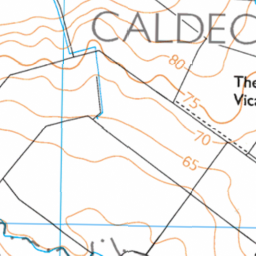 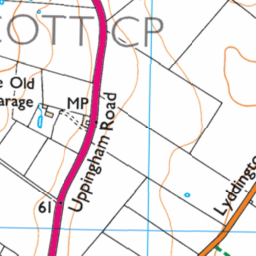 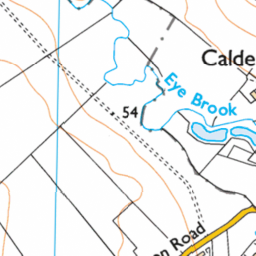 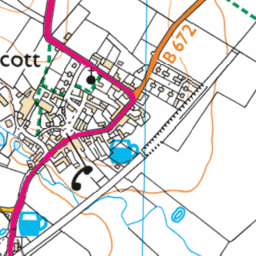 BT Utility trench failing that crosses the A6003

BT Utility trench failing / collapsing that crosses the A6003 at church lane. Has been repaired twice over the last two years. Failure causes small ramp in the road that causes houses to shake when HGVS pass. Cracks are also appearing in road around reinstatement.