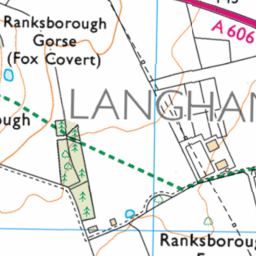 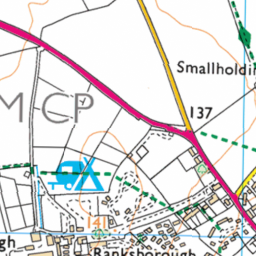 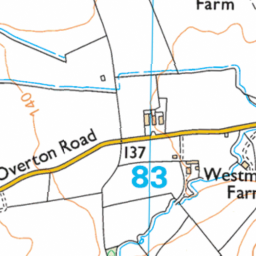 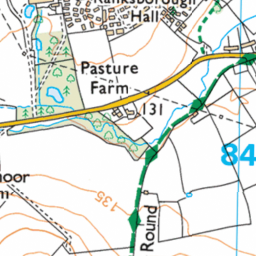 Reported via desktop in the Roads and Highways category anonymously at 12:49, Thursday 8 October 2020 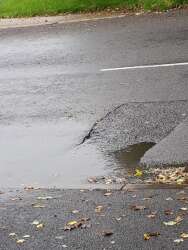 This pothole has been previously reported 2 years ago and is growing in size. It has formed on an existing trench reinstatement located on the road bend leaving Langham village between 66 & 68 Burley Road.