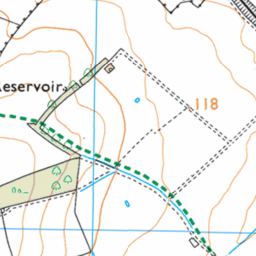 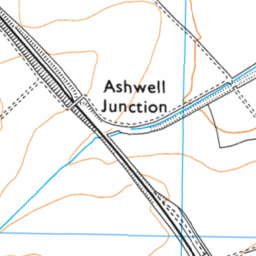 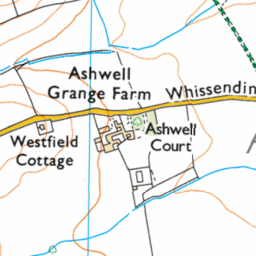 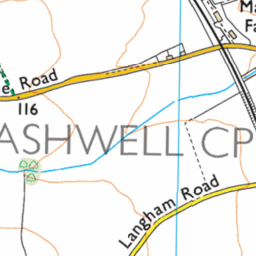 A pothole in the carriageway

Reported via desktop in the Roads and Highways category anonymously at 11:00, Saturday 17 October 2020

A pothole in the carriageway has been circled in the past but not been filled. Approx 20M East of the Grange which is not marked on the map