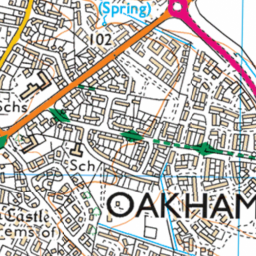 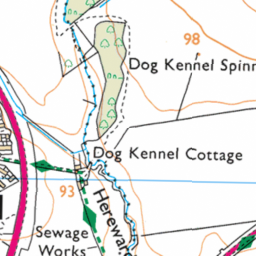 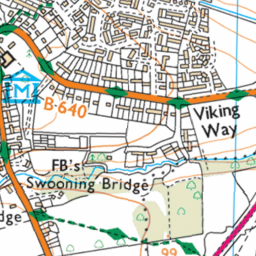 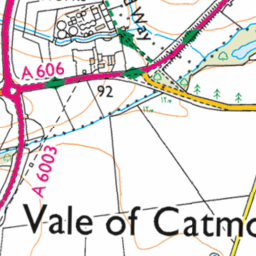 Reported via desktop in the Roads and Highways category anonymously at 10:35, Wednesday 18 November 2020 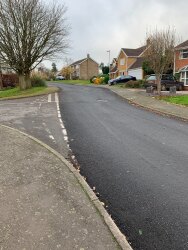 1. We appreciate that road resurfacing works have been carried out however it looks unfinished as all the cul-de-sacs off Edmonton Way is left undone which makes it look hotch potch

2. The quality of the road resurfacing works is poor from experience and there are uneven surfaces especially low ridges which is uncomfortable to drive as you approach Stamford Road

3. A major concern of my father and I is the junction between Edmonton Way and Lethbridge Close - The markings have been poor and confusing - and the new road surface excerbates the problem further as its edged to the outer set of marked lines which is incorrect. The new surface is 4.5m wide which does not fit to highways standards and increases risk of accident between two cars going in opposite directions. The outer faded line is 6m wide to the opposing kerb. This is a concern of ours as our house is directly in front of this junction