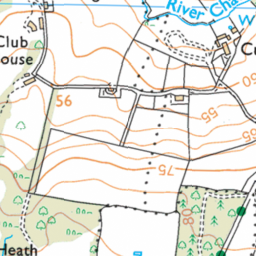 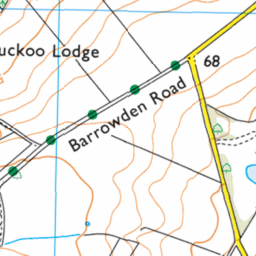 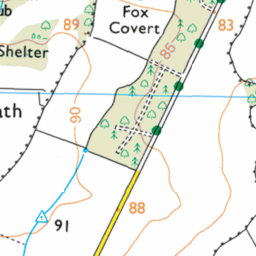 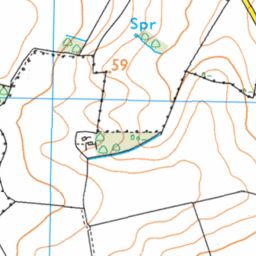 Reported via desktop in the Roads and Highways category anonymously at 15:22, Wednesday 18 November 2020

The whole length of Barrowden Road from the A47 to the T junction between Tixover and Ketton is in a very bad state and is becoming impassable. We operate the site half way down the road but its becoming extremely difficult to impossible to get our vehicles down the road, which is affecting the operation of the site.

The road needs to be re-laid as soon as possible, as the road has been almost impassable since the summer.