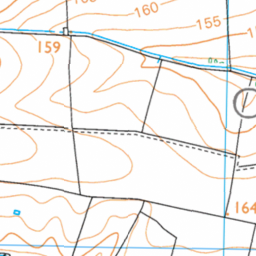 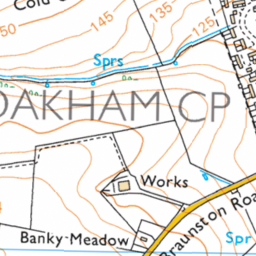 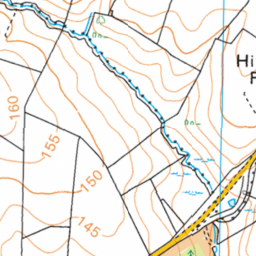 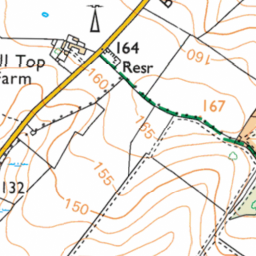 Reported via mobile in the Roads and Highways category anonymously at 13:06, Saturday 21 November 2020

I have previously reported this issue and was told Severn Trent would be fixing it, but several months down the line it is still as dangerous as ever.

The road is extremely bumpy and uneven. It makes your car skid all over the road. I have to half my speed at this point as it’s so dangerous.