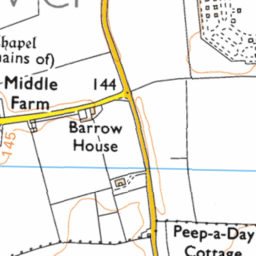 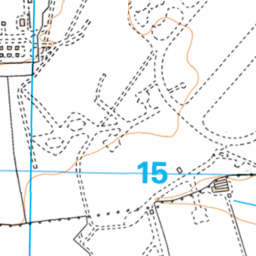 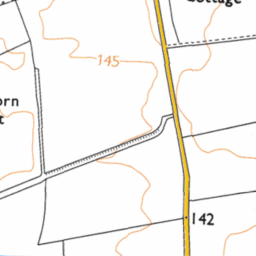 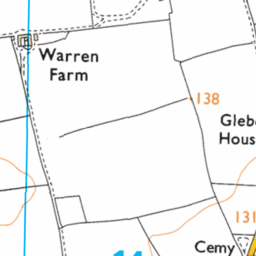 Pot hole between carriageway and verge resulting in road breaking up

Reported via desktop in the Roads and Highways category anonymously at 10:09, Wednesday 13 January 2021

On west side of carriageway, a hole has appeared between the verge and carriageway. The road has started to crack around the hole, and over the last week the hole has got worse resulting in more carriageway starting to break up.