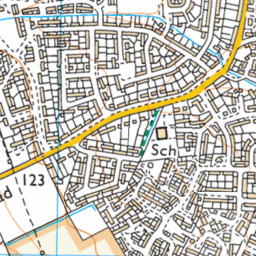 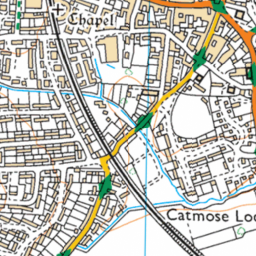 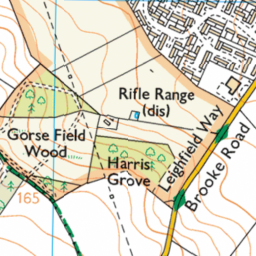 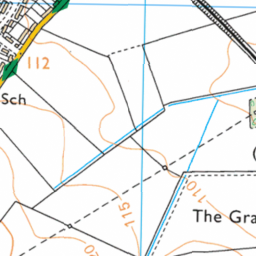 Reported via iOS in the Footway or Footpath category by Cllr Ian Razzell at 11:07, Saturday 20 February 2021 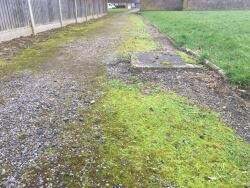 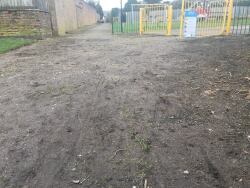 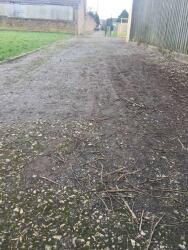 Initially reported well over 12 months ago, these paths are not owned by the County Council but RCC do lease the land that sits either side and they are used regularly by elderly residents and young families accessing the play park. Now ain a very dangerous state, they need urgent attention by either the landlord (owner) or the County Council. Several people have already fallen or twisted ankles/knees and grading and repair of the other is long overdue.