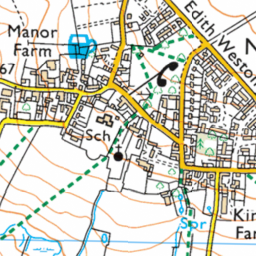 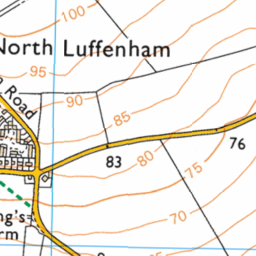 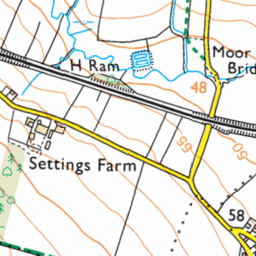 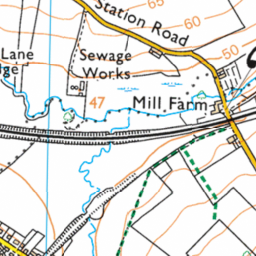 Reported via desktop in the Road Signage category anonymously at 16:45, Tuesday 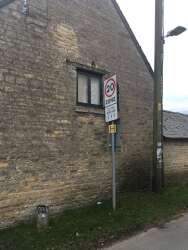 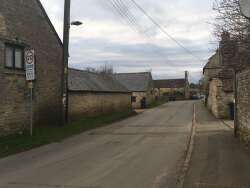 These signs are right outside my daughter's bedroom window. Unfortunately as there are so many signs on the post, when it’s windy they shake and rattles very noisily and prevent her going to sleep. If the sign could be moved so it was parallel to the speed sign on the opposite side of the road it would be far enough away from her window that this wouldn't be an issue.