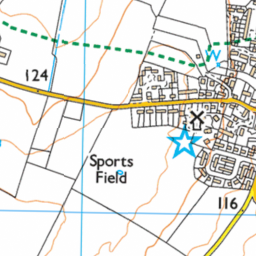 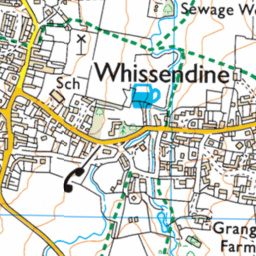 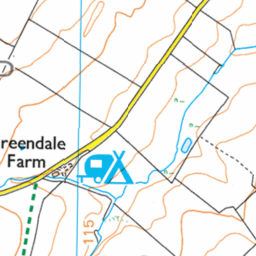 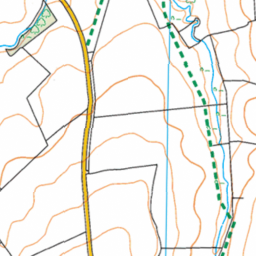 Reported via desktop in the Street Cleansing category anonymously at 10:00, Wednesday 7 April 2021 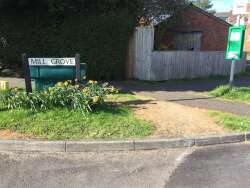 Spilt salt/grit has killed grass. Previously dumped bin has killed grass in front garden of 27 Mill Grove. NOT resolved. Bin moved to 2nd WRONG POSITION facing pavement NOT roadway. In process a considerable salt/grit spill plus drag of bin across grass HAS KILLED GRASS & is killing daffodils. NB have died back before flowering time is completed see other daffs in village still in full flower. MOVE it to area of grass with NO flowers around the corner in Oakham Road on land MAINTAINED BY RCC & LCC for over 30 YEARS. Reinstate grass at 27 Mill Grove AND on corner where daffodils are planted. STOP ruining our village.