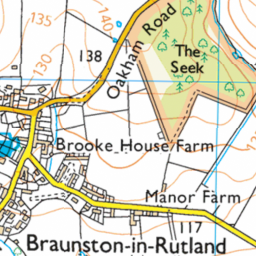 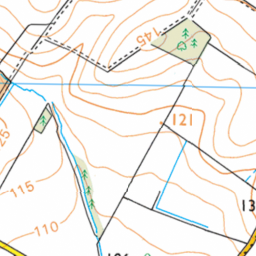 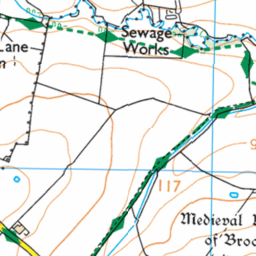 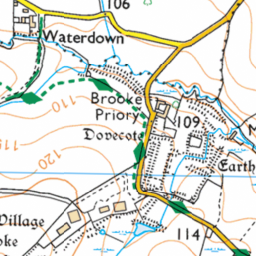 Reported via desktop in the Rights of Way category anonymously at 12:48, Friday 16 April 2021

Gate hanging post over the bridge is damaged and gate no longer swings and is impossible to open and close from a horse. Problem exacerbated by the hole off the bridge close to the clapping post where a horse could put a foot in and it drops down to the stream. This also needs attention please