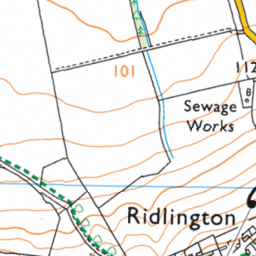 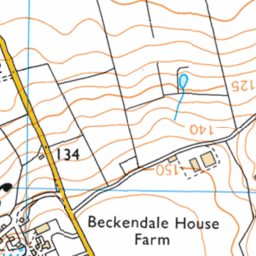 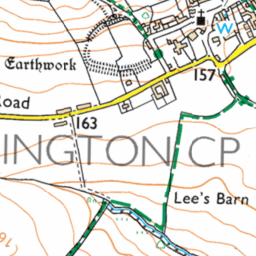 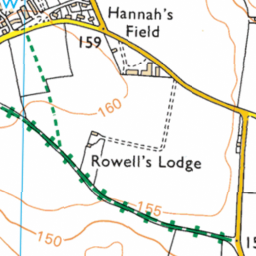 Reported via desktop in the Roads and Highways category anonymously at 08:38, Monday 3 May 2021

There appears to be an unsociable increase to the levels of traffic passing along Brooke road, since the closure of the A6003 at Manton. Brooke road is substantially narrower than the main "A" road and it is clear to see that this particular route was not intended to cope with such high volumes of traffic. Some of which are larger vehicles, whilst others are just inconsiderately driven at outrageous and unnecessary speeds. Also, due to this increase in traffic, a noticeable percentage of the road edging has been completely decimated. Surely it would seem more sensible to have performed the roadworks / closure during the recent lockdown when the traffic levels were lower? And I completely agree with previous comments:- "On the assumption that a risk assessment was completed for the increase in traffic on all the possible alternate Oakham/ Uppingham routes that might be used between now and the projected end of railway works in July I would suggest a revisit is required....." Come on RCC; monitor the traffic levels along this route for a week, then take action. Because it would be rude to increase taxes next year to cover the additional road repairs costs - which are obviously going to be needed.