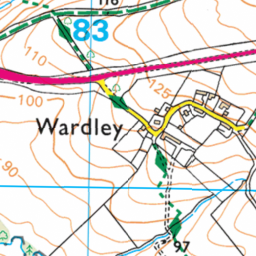 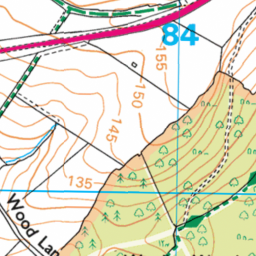 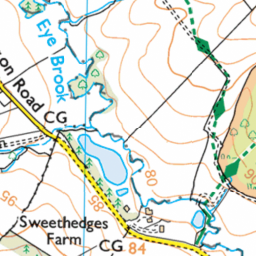 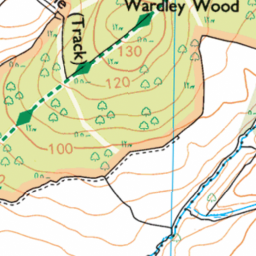 Visitor parking in turnaround preventing its' use as a turnaround (provided by Highways Agency/Leics CC). Large vehicles are therefore prevented from turning at the dead end.

Reported via desktop in the Parking category anonymously at 19:04, Friday 7 May 2021 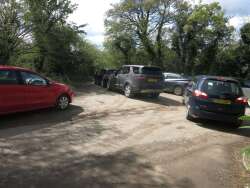 See above. This has been going on for years and is getting worse. HGV's can't turn and the refuse collection vehicle often experienced difficulties and on one occasion would not empty a bin. The Clerk to the Parish Meeting has reported the situation in the past and was told that the turnaround is not on Highway land. This is rubbish! The area has always been Highway verge and the turnaround was constructed by Highways England/Leics CC at the time of the A47 Wardley Hill Improvement Scheme which made Wardley into a cul-de-sac village. They wouldn't have done this if the site wasn't known to be Highway verge. It is Rutland CC's Highway mapping which is faulty. The photo' shows the turnaround full of cars (a not unusual sight). The car in the road was actually trying to turn which it did after much shunting. An HGV would have found it impossible. Something needs doing.