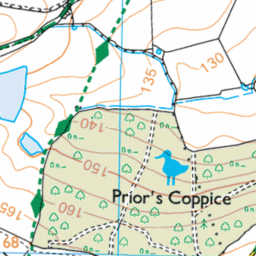 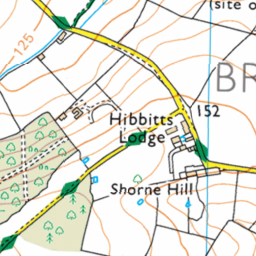 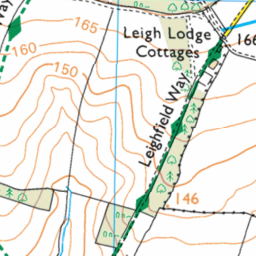 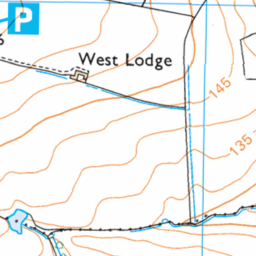 Reported via desktop in the Gate/stile category anonymously at 00:15, Monday 6 September 2021

The new gate requires both hands to open, one to lift the catch which is a lever much higher than the height of the gate and the other hand is needed to pull/push the gate. It can not be opened using one hand. Also the big Estate sign is far too close to the hand gate and spooks the horses, especially when the sun is reflecting off the sign - making it even more difficult to open the gate. I have met a young lade in a very distressed state as her horse would not go up to the gate, I know the occupants of the cottages have frequently had to open the large gate to allow riders to get through but that relies on them being there and willing to help. I know from speaking to the game keeper who lives in one cottage that the gate has caused no end of problems since installed