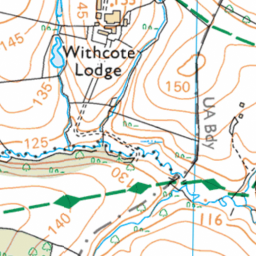 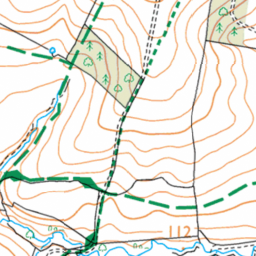 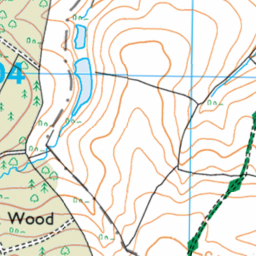 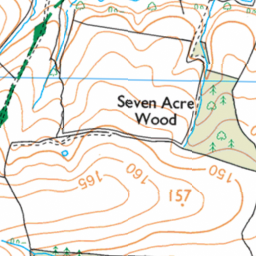 Reported via desktop in the Sign/waymark category anonymously at 20:47, Thursday

Although there is a track to use from the marked point toward Leigh Lodge, the legal line of the bridleway is up to 90m south of this track in places with no waymarks. It is also blocked by a hedge line at grid reference SK 82170 04399, and also probably at SK 81750 04370.